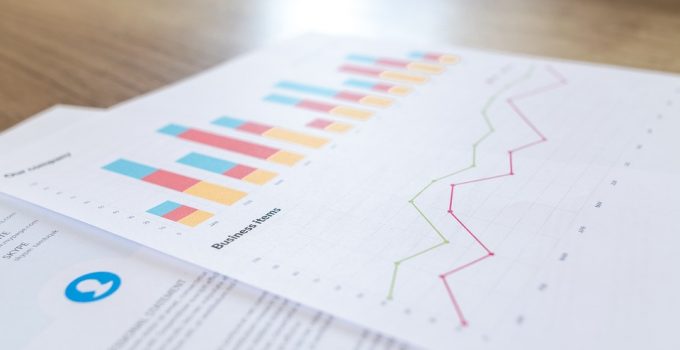 There are many people that worry about student debt. The students themselves, graduates, younger children and parents. However, this is often due to a misunderstanding about student debt. There a number of false beliefs; not helped by the media, which can lead to a lot of unnecessary worry with regards to student debt. Many parents would not have paid for their university education and so not be used to the idea of their children being in debt in order to pay for the course. The same applies to many people in the media and this is why many scaremongering articles appear. It even seems like sometimes politicians have no understanding of how it all works.

How do Student Loans Work?
It is firstly important to understand that although they are called student loans they are not a loan in the way that we would normally understand a loan to work. Firstly, repayments only start once you have graduated and are earning over a certain threshold. Then the repayments are taken through your tax code, meaning that you are taxed a bit more and that money goes towards paying the debt. This means that only those graduates earning enough money to afford the repayments will be having to pay them. After thirty years any remaining debt will be written off and at the moment only about a quarter of graduates pay their loans off in full before the thirty years is up.

Graduates get a letter each year telling them what they still owe and showing them the interest charged. These can look scary as you may feel that you are in lots of debt. However, it is important to remember that if you do not pay off all of the loan, then the interest will be irrelevant as you will not pay that. It is only if you are completely sure that you will pay off your loan in time, that you should consider paying it off and avoiding those interest charges. It will depend on what career you expect to have, if you expect to take any career breaks or start to work part-time and how much you expect your salary to be.

Are the loans scary?
There is really no reason why you should find the loans scary. A student loan does not show on your credit record and so it will not influence your ability to borrow money. The repayments are taken out before you are paid so you have no chance of forgetting a repayment or missing one (unless you are self-employed when it would be calculated when you did your tax return). They can basically be ignored as you will need to do nothing with them and there is certainly no sense in worrying about paying them back as this will only happen if you can afford it.

There is no reason why graduates should worry about student loans nor parents or younger children as the debt just gets paid off automatically when it can be afforded. There is only one exception to this which is that a change of government could mean a change in the rules. This should, in theory, have no impact on those that already have a student loan agreement but it could impact those who have not yet had a loan. It is worth being aware of any changes but be careful to ignore any media stories about interest rate increases making student loans too expensive. Bear in mind that most students never repay their interest anyway.

Who Might be Justified in being Scared?
It is probably the middle income parents that might have most cause for concern. Those students form low earning families may be lucky enough to get a grant and if not they will get a full maintenance loan as well as enough to cover their fees. However, those students that have higher earning parents will not get a grant and may not get a full or even any maintenance loan. It is calculated depending on family income and the thresholds do change.  This can mean that a child going to university could end up with only being eligible to get a loan to cover the course fees and will therefore have no money to live off. Then parents have to think about supporting their children through university or whether the children will need to work in order to pay for it. It may mean the children delay university and get a job to save up money. That they work part-time while at university or that parents pay for their rent and other things that they may need.

So the idea of student debt should not be scary to anyone as the way that it works is very fair and manageable. However, the idea of student loans being means tested can be scary for some families and could mean that some children form better off households may not be able to go to university or may have to work while they are there if their parents are not able to support them.